The first ever exhibition of Keith’s work was held at Goldsmiths University, between 19th January-February 26th 2017

When tragedy struck our family in 1982 we cherished the work that Keith left behind. We always harboured a wish that one day his work would find a suitable place to be exhibited. Only slowly did it dawn on us how vast, varied and detailed his labours had been.

On the 40th anniversary of the completion of his Art Foundation at Goldsmiths, Keith’s mother approached the university to ask if they might exhibit some of their former student’s work.

So nearly 35 years after his death we were delighted to exhibit this exceptional artist’s work, and for it to be hosted by the institution where he and his art mentor, Harman Sumray, had their art education. This was the first time Keith’s energy, industry, talent, dreams and nightmares could be explored by a wider audience. The liking of art is in the eyes of the viewer, he left enough to make us wonder what he might have become. 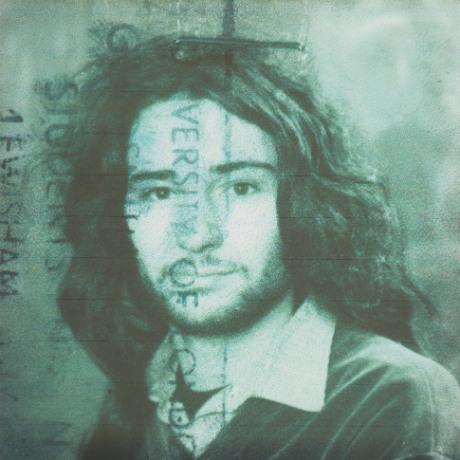 Keith’s is a familiar story of how an artist struggles to fashion a personal vision in a demanding world. His vision was ultimately incomplete and this exhibition is a reminder of the artistic aspiration of finding a unique way of representing the world. He wrote in one notebook: “Art is the result of an urge. Controlled and applied by the will of the Artist. Though the urge often comes out far stronger than the control.” (1976)

We hope that by preserving his work we can inspire other young people to see that Art requires spontaneity, experimentation and craft. That an ‘urge to paint’ is something deeply embedded in our global culture and even when the artist has passed, their humanity lives on.